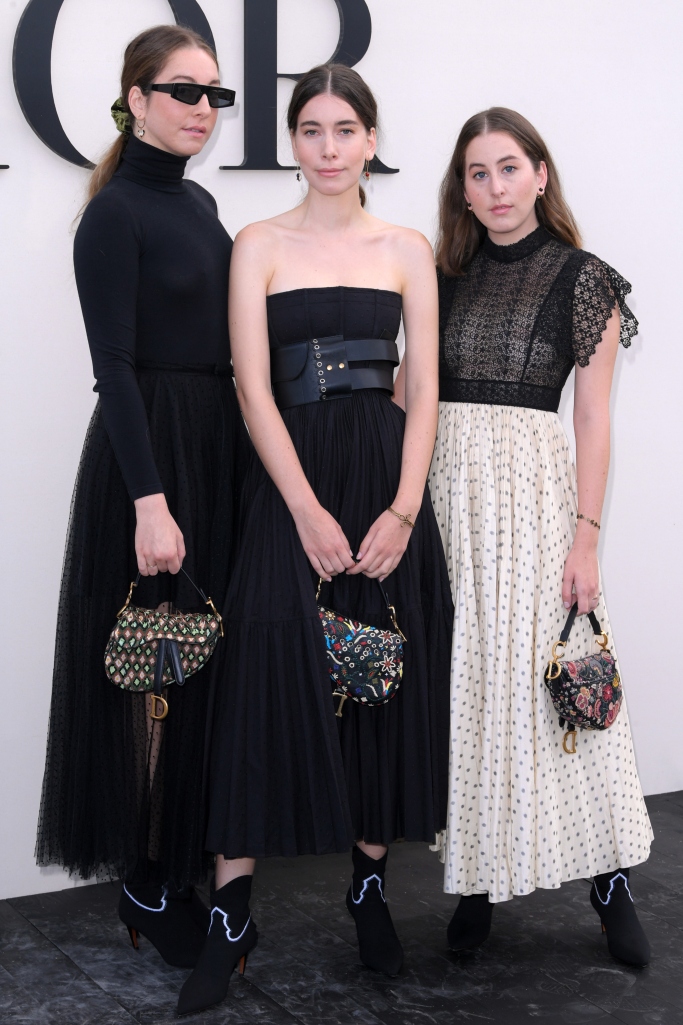 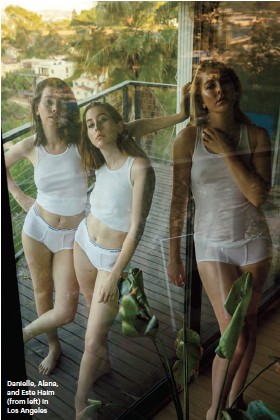 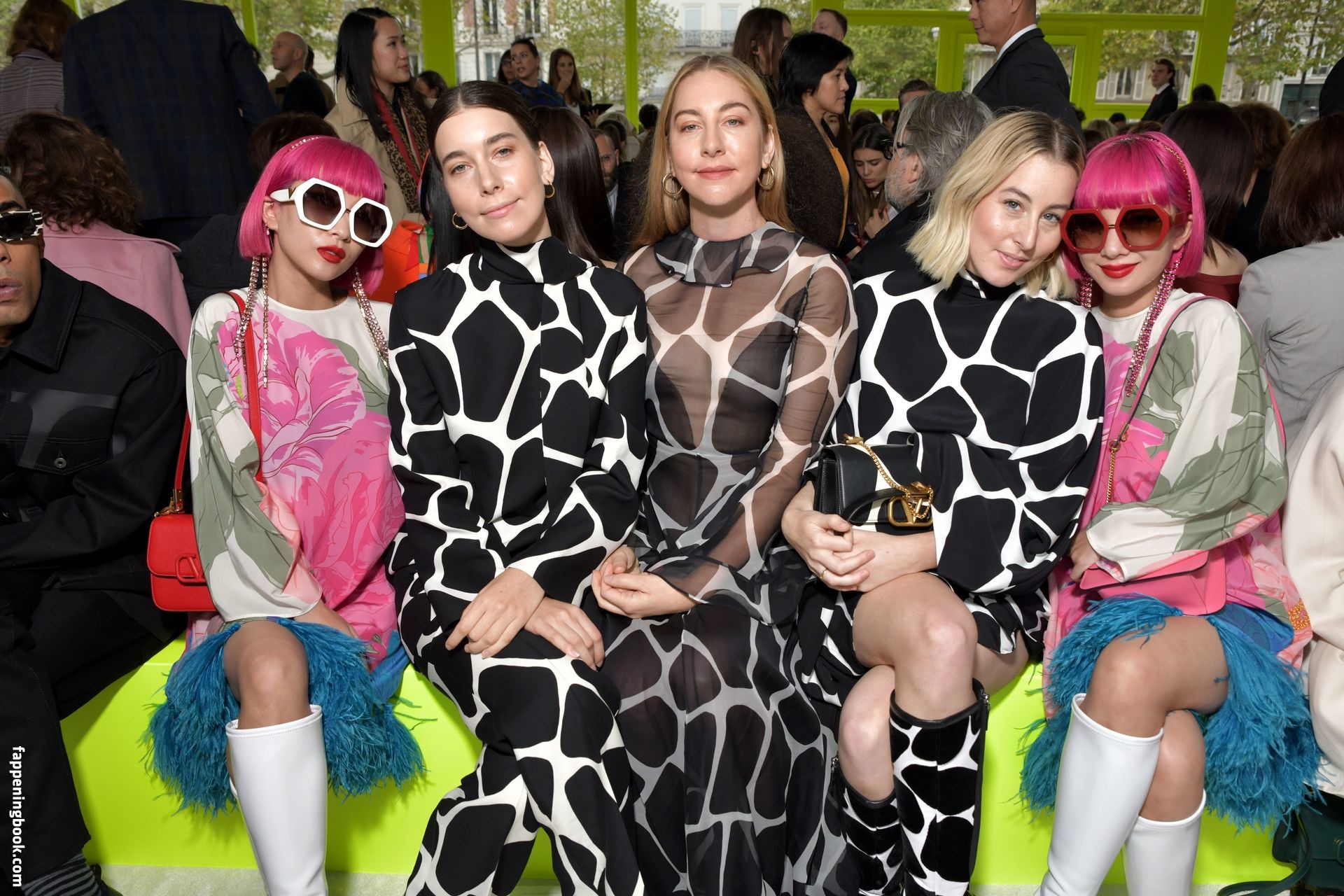 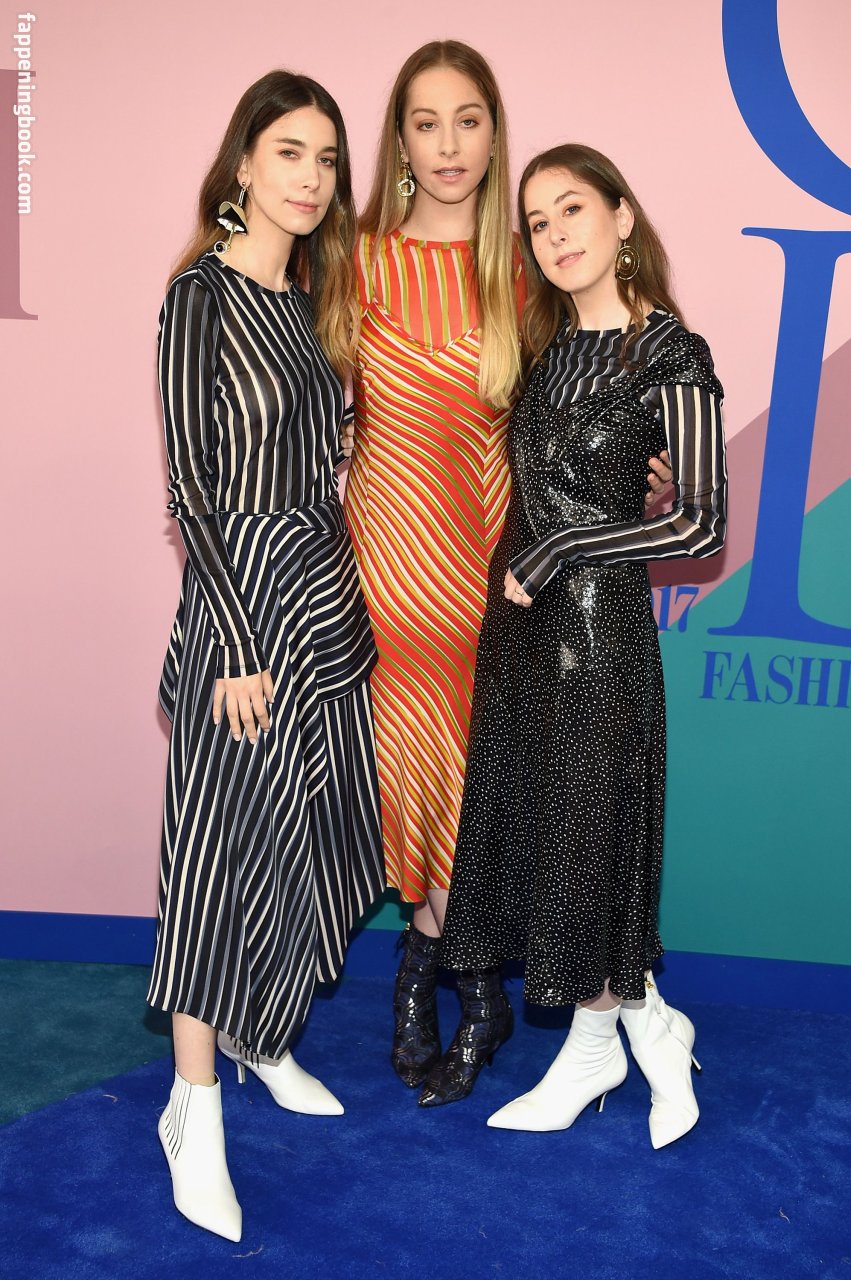 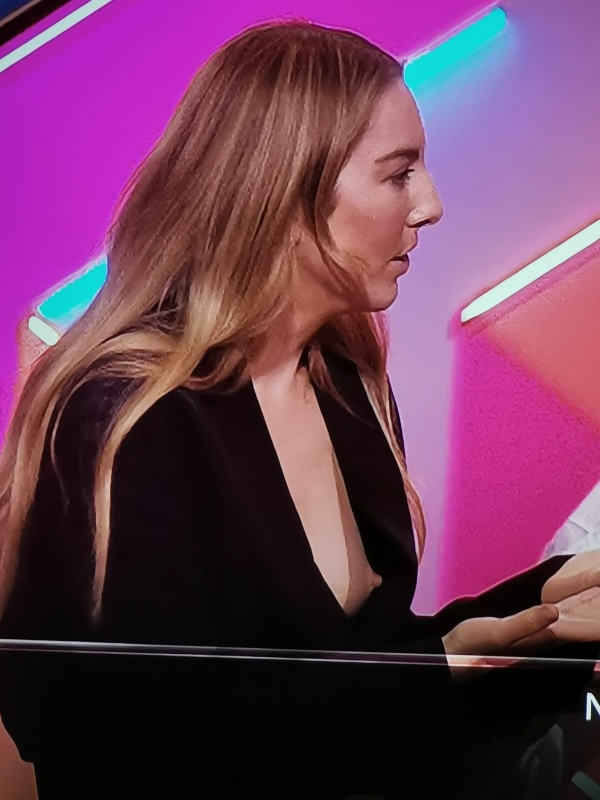 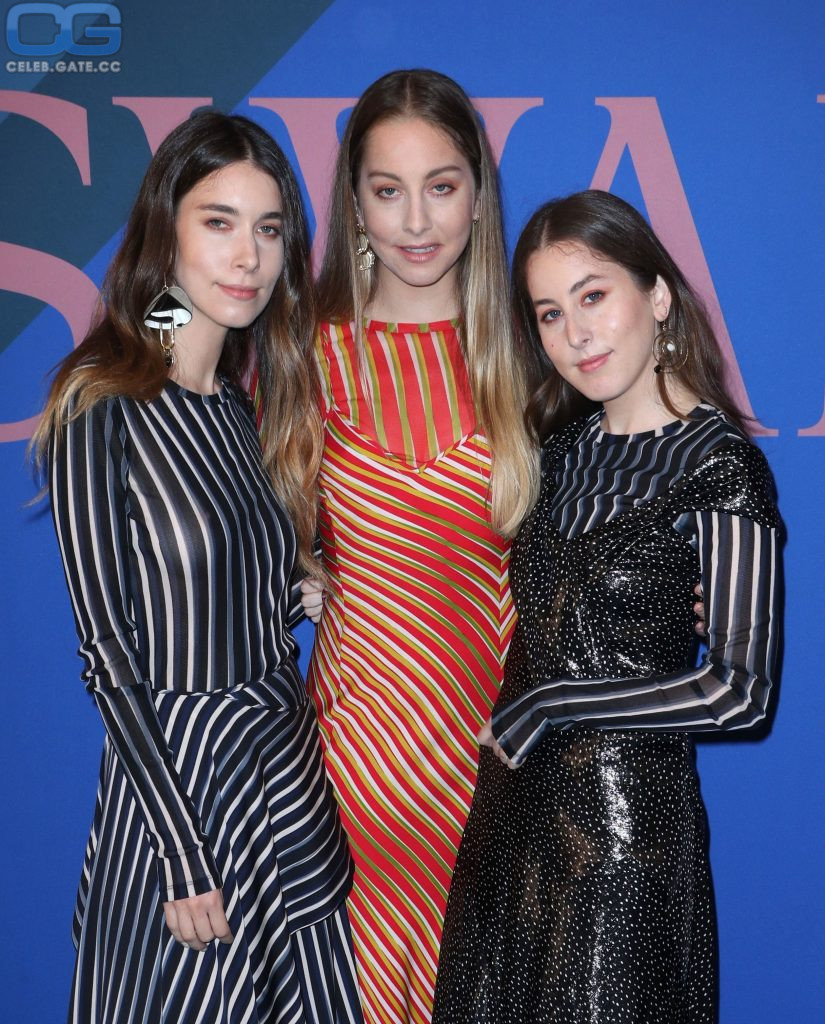 Este Haim is sick of the bass face meme: wouldn't say it to a