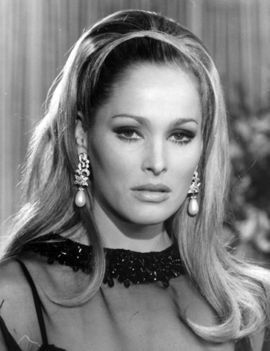 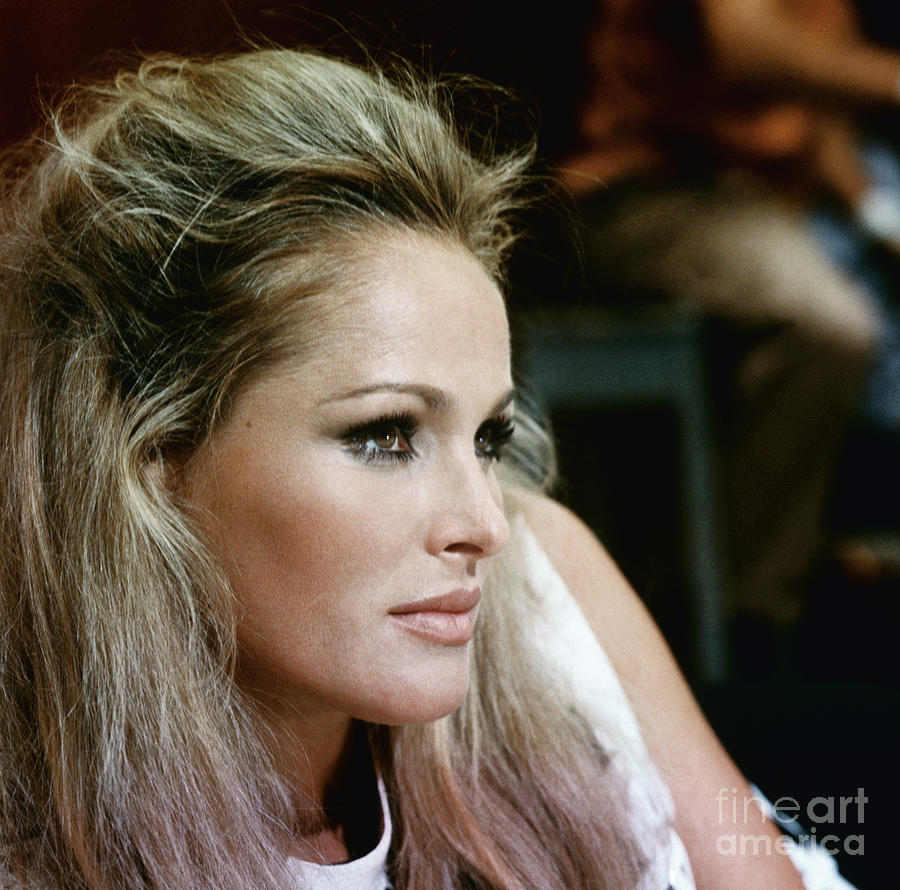 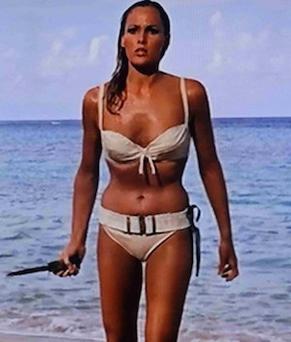 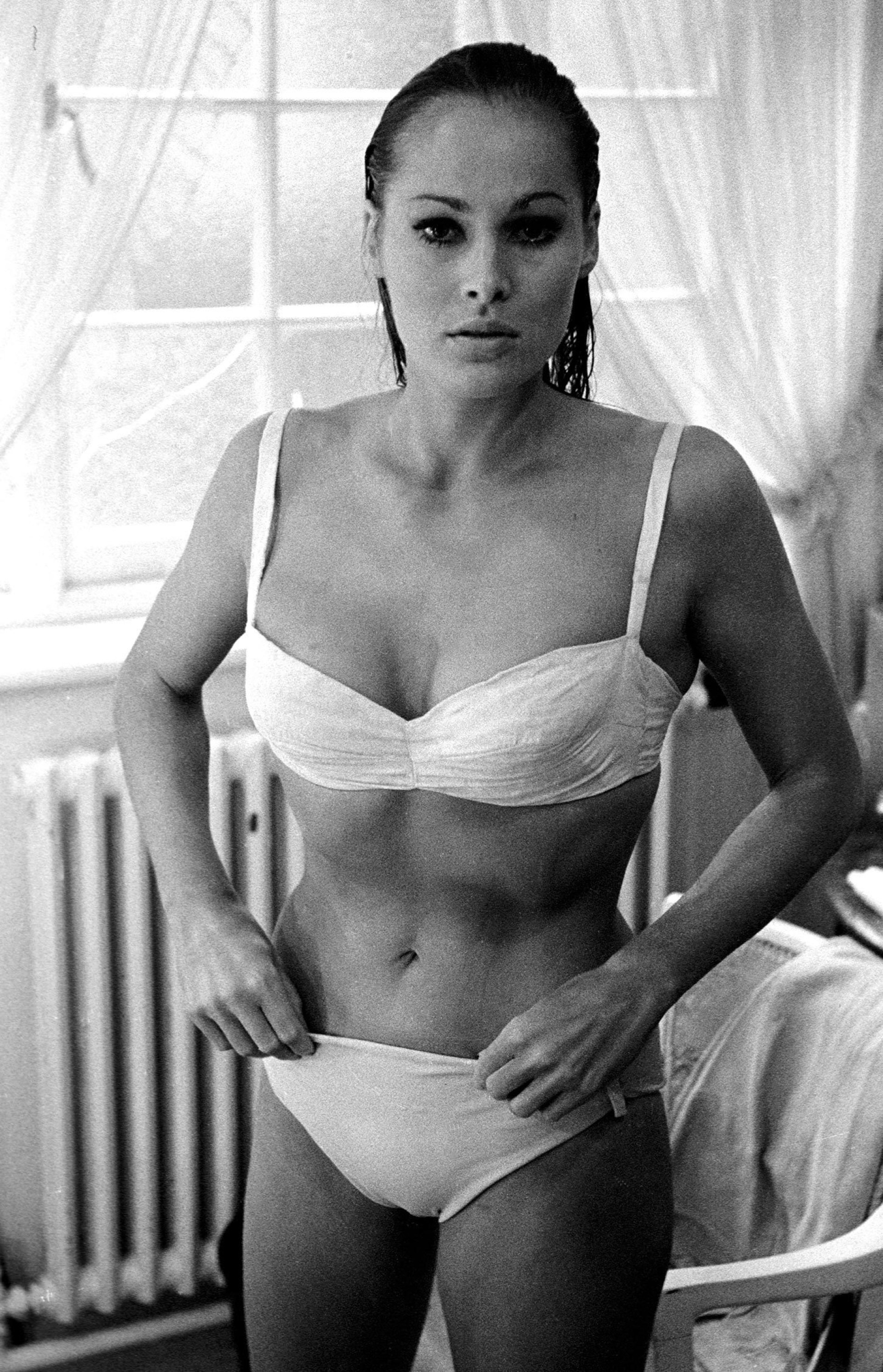 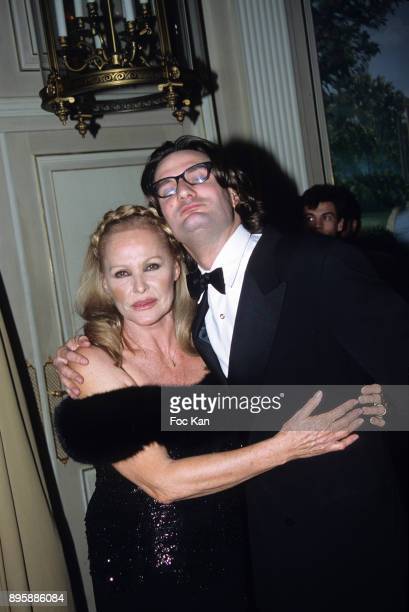 Since then she has continued to appear in films and taken on a career as a reality television personality, starring in her own series Denise Richards: It's Complicated in 2008 and 2009 and joining the cast of The Real Housewives of Beverly Hills in 2019.